Google is hard at work expanding their Street View coverage. They recently released imagery for the interior of Iraq's National Museum and they're hard at work capturing great imagery along the Amazon. 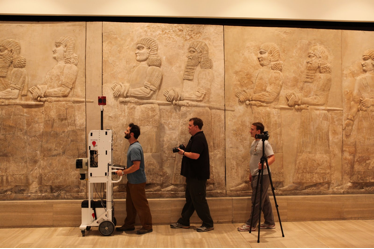 You can take a look around inside the museum by using this link.

Google's other Street View news is about the new imagery they're currently acquiring along the Amazon river. They're using the StreetView trike and the new boat-mounted Street View camera to capture the imagery there. No release date has been set for it, but we'll certainly keep you posted. This will be a wonderful resource to have available, not only for us digital explorers but also for educational settings. 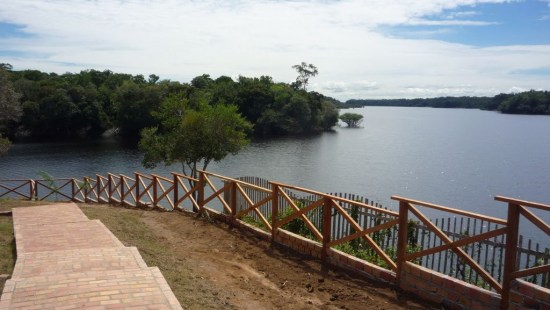 Don't forget that you can use Street View inside of Google Earth. As you know, this feature was greatly enhanced with the release of Google Earth 6, making it much easier to browse this kind of imagery from within Google Earth. To enter one of these areas, or any other Street View-enabled location, simply drag the "Peg Man" from the controls in the upper right corner onto the globe.
Posted by Ivan Tasev at 7:39 AM